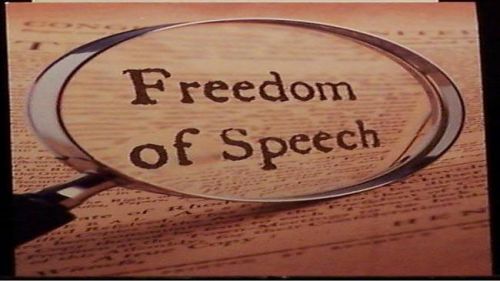 There is no growing repression of free speech and attack on human rights defenders in Nigeria otherwise a whole lot of people that curse, insult and abuse the president all in the name of criticisms would not be free posting their insults from the comfort of their homes and offices.

This government is very tolerant trust me. The same way people resort to insults and abuses when they disagree with others is exactly the same way some self styled human rights defenders resort to such all in the name of criticizing the government.

There is no absolute freedom of speech anywhere in the world and even the most westernized or so called developed nations will tell you that there will always be consequences for one's actions.

Some of us opposed GEJ running for presidency in 2011 while supporting Buhari based on principles and still believe that he shouldn't even run in 2015 based on what he did to the PDP zoning formula but we do not insult, curse, attack or pray for him to fail as most people that oppose him do.

Whether I like GEJ or not is immaterial, I will criticize his actions that don't mean well for Nigeria and would rather work for him to succeed than for him to fail because as long as he has a 4 yr mandate there is nothing anyone can do but support the government while criticizing it and wait for the election day.

Have we ever had a president or head of state that Nigerians didn't criticize? No, because the system itself is systematically flawed and needs serious revamping. As things stand today, any leader we elect will face the same type of criticisms.

President Jonathan has access to the best medical services, security etc any Nigerian can hope for so if Nigeria fails he will not experience or feel what the average man on the street out there feels just like most of our past leaders who are very very comfortable.

It is the duty of every patriotic Nigerian to support the government in power while criticizing what needs to be criticized based on facts.

Remember, there is a world of difference between criticisms and insults/abuses/curses/attacks on the president due to political differences. Unfortunately, it seems we have more of pro APC vs pro PDP political analysts and critics these days and it is a shame as you get to see otherwise sensible and intelligent Nigerians taking sides on issues purely based on the position of political parties and not the issues proper. The type of silly taking of sides Nigerians display when talking about Israeli-Palestinian conflict with majority of the Christians supporting Israel while majority of the Muslims would support Palestine irrespective of the facts on ground.

We must rise above this petty politics and deal frontally with issues and not personalize everything.

President Jonathan has failed in some areas just as he has done well in others. Interestingly, his successes far outweigh his failures as far as electoral promises are concerned so if we must criticize him let us try as much as possible to be fair and objective because this blanket condemnation or commendation of politicians supposedly educated Nigerians now engage in is sickening and very unfortunate. 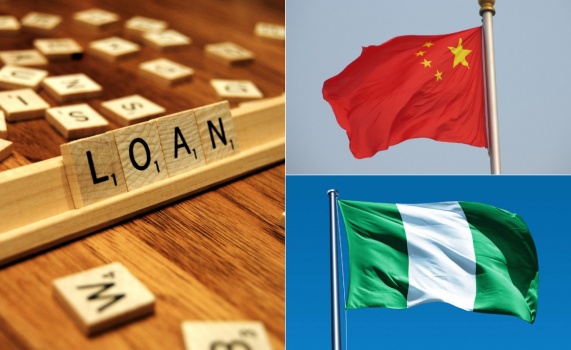 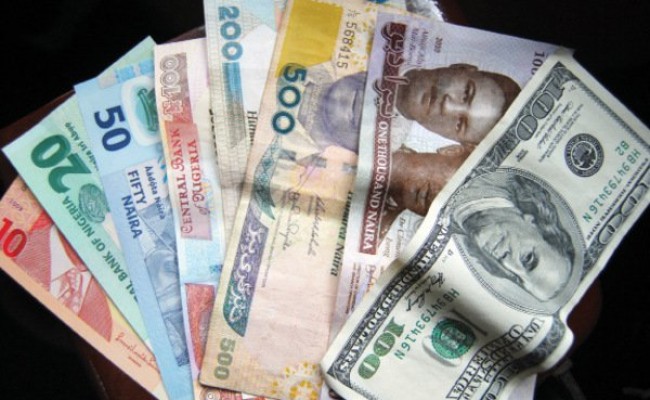 It is 420 naira to a dollar as at this morning! 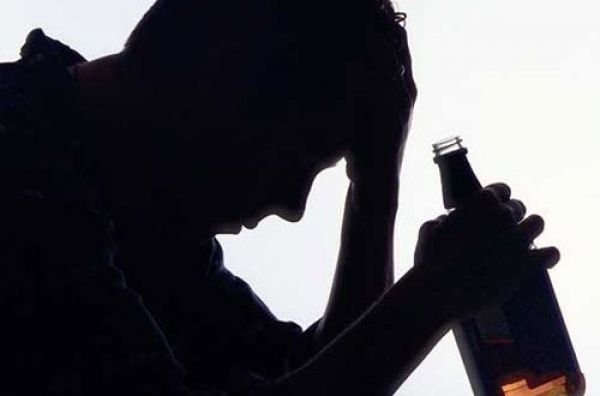 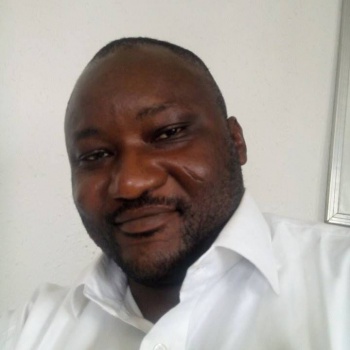