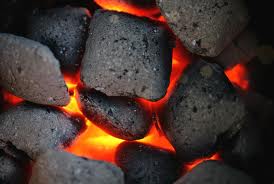 Germany recently broke the solar energy generation record it previously set just a few months ago yet they still depend and rely on the good old coal to generate electricity.

Now, the US with a population of about 300 million people get about 40% of their electricity from coal and 30% from natural gas (both fossil fuels).

China, the country with the highest population in the world is industrialized and depends majorly on coal fired gas plants.

So, why are these countries preaching alternative energy whether from solar, wind or fuel cell?

The answer is simple - they are hypocrites who benefit from coal fired power plants to generate electricity while promoting other unsustainable means of generating electricity. Yet, Africans that have access to coal believe their hypocrisy and instead of using the natural resources readily available to them to generate electricity they parrot the same nonsense about global warming while providing darkness at night to their people.

Why are we talking about electricity problems in Nigeria when you have coal laying waste in Enugu?

When will the dirty politics of the Nigerian system allow Nigerians benefit from this massive gold mine?

Oh, Enugu state, private companies, other states whether in the South East or outside the South East can actually apply for licenses and generate electricity using this tried, tested and trusted coal but that seems not to be happening, why?

Is it that our leaders don't know what to do, how to do what they ought to do or are they being deliberately wicked to Nigerians since they have amassed enough money to run generators 24/7?

Our electricity problem is a problem that requires common sense and not signing power agreements with every country that shows up at Abuja even when they cannot guarantee steady electricity in their own countries. 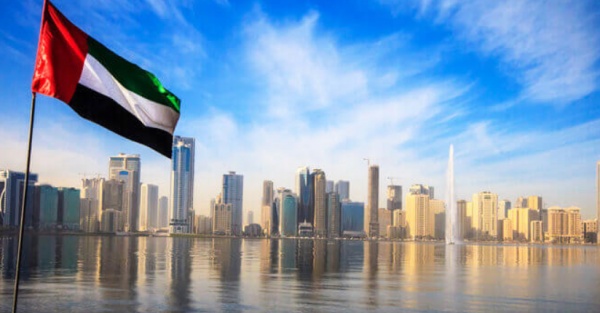 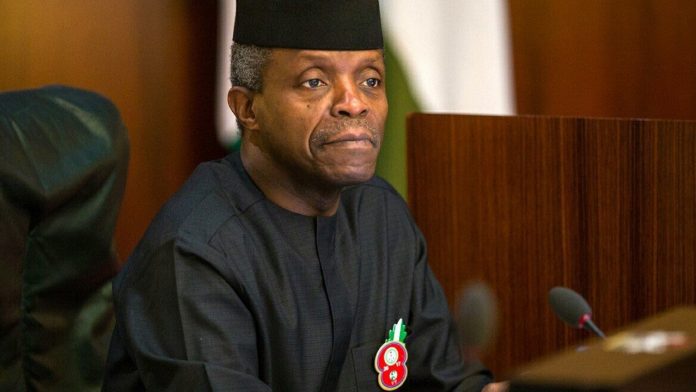 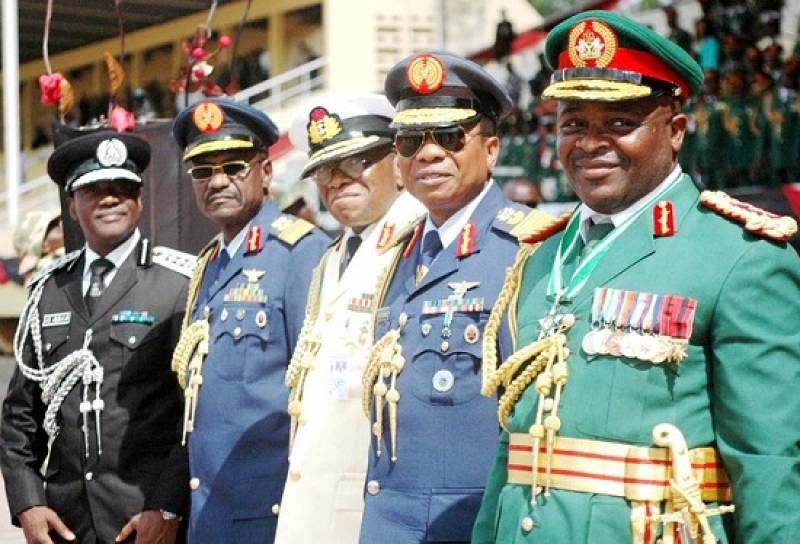