Timi Frank was part of the propaganda machine APC used to mislead and misinform Nigerians and at the end of the day APC, PMB and PYO benefited from the lies, misinformation and propaganda.
Today, the same Timi Frank is no longer holding his former position and he has made grave allegations against the VP and the VP has threatened to take legal action.
So, our VP is now getting to feel a fraction of what GEJ and those that worked for and with him felt when lies and false accusations were made against them in 2014 and 2015 just because of political power?
A staunch APC supporter is currently serving a 7 years jail term for making allegations against someone that he was not able to substantiate when he was asked to do so in a law court. This same APC government dealt with him.
Sowore that used his online outfit to do hatchet jobs and made all sorts of false allegations against GEJ was arrested by this same APC government that he helped and benefited from.
Propaganda, lies and misinformation are evil and should never be defended or justified.
Perhaps, if GEJ had done more in making the false accusers substantiate their false allegations in the law courts we would not have gotten to this point where people throw up allegations without providing any proof or evidence. 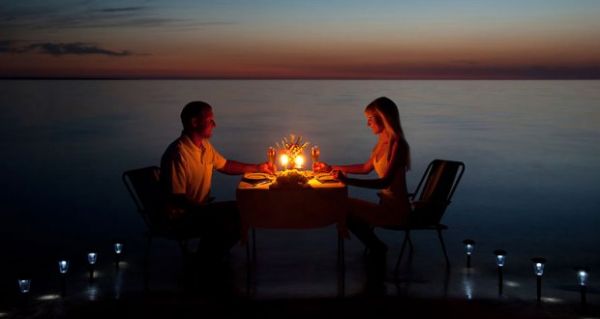 DEFINITIVE answers for single women when on a date 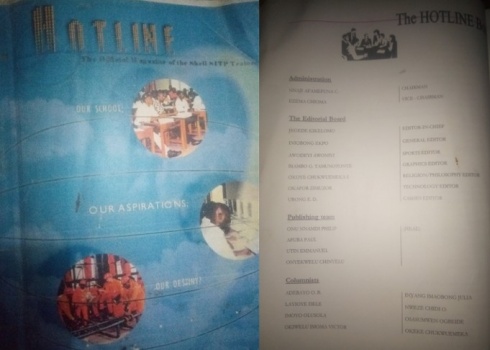