The people holding Nigeria down and preventing Nigeria from becoming a progressive country where poverty will be a thing of the past are the people against restructuring and more powers given to the regions or states so that each region or state can focus on their strengths and maximize their potentials for the benefit of the people in those states and beyond.

Even the colonialists didn't set up Nigeria as a crude oil producing country but a country made up of different people with different cultures, traditions and religions with promising economies from things like cocoa, palm oil, cassava, groundnuts etc.

There was no widespread poverty and hunger was never a problem.

Even with the differences in religions people from different parts of the present day Nigeria didn't fight and kill each other based on religious differences.

Crime rates were low. There was peace. People even intermarried without issues and did business outside their domains.

Those that continue to oppose restructuring are those that benefit the most from the mess we are in today and it is not as if their people are all ok since they simply corner funds meant for the country and their states into their personal bank accounts while keeping their people under developed, uneducated, poor and willing tools to be used in time of chaos, riots and uprisings.

From population census fraud to lopsided creation of LGAs that have given a constitutional backing to a very unfair and dubious system whereby certain regions receive the highest allocations based on claims of higher populations and increased number of LGAs plus the very crazy numerical advantage they have in the house of representatives and the senate based on the same population census fraud. 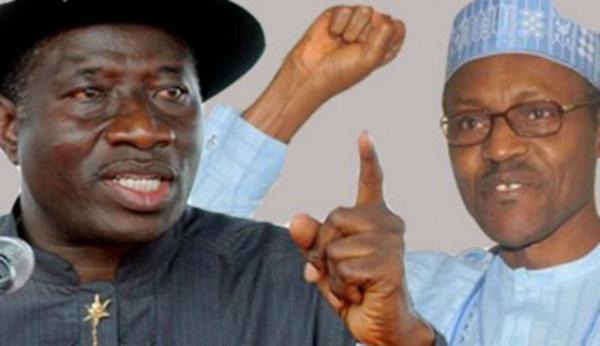 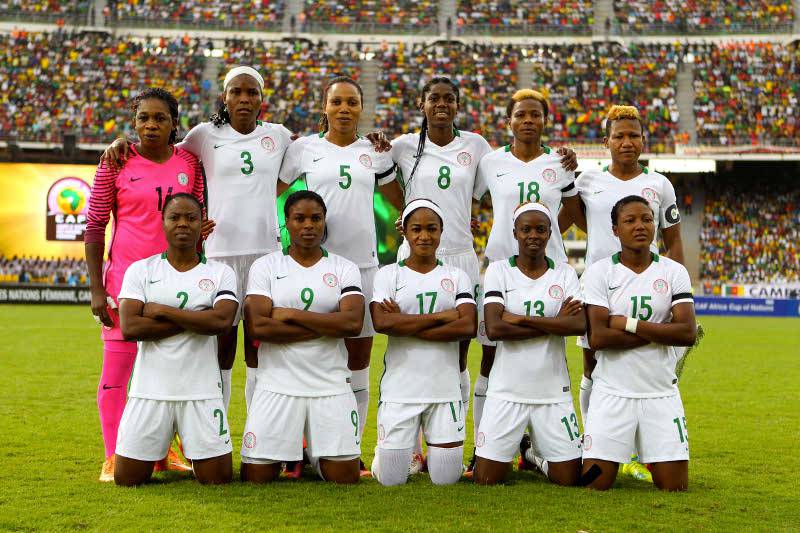 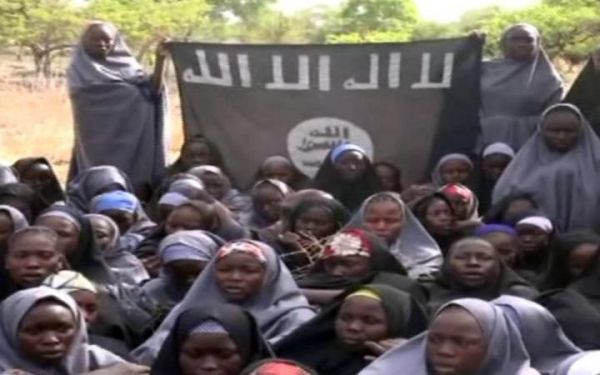 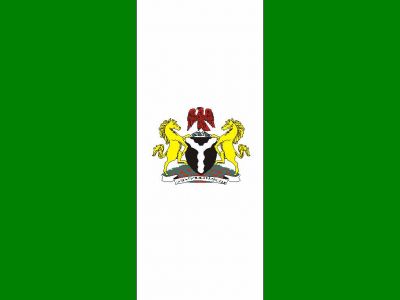 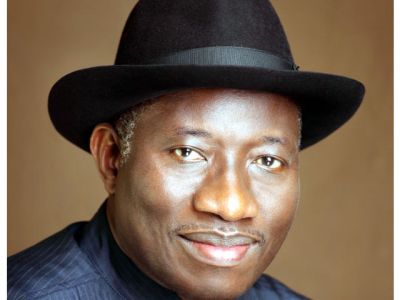 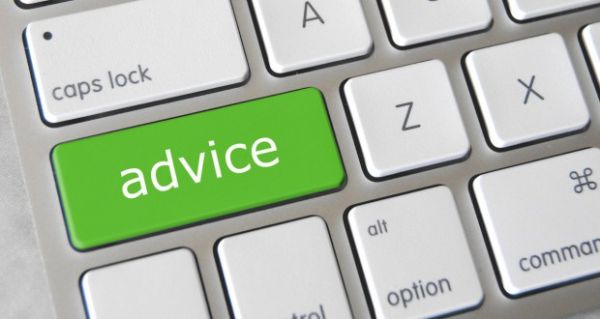