Population, purchasing power and markets for products whether imported or exported all have roles to play in determining which country is a continent's biggest economy.

Was Nigeria's No 2 status before the rebasing reflecting inputs from Nollywood and telecoms revolution that even made MTN from South Africa a major telecoms company? No!

This is why I always tell people to feel free to challenge the so called experts in their backyards because they are not always right.

One of the first people I built power inverters for told me an interesting story and a funny encounter he had with a US based Electrical Engineer with PhD when he went to do a presentation in General Hospital Ikeja.

The guy was running an ISP and in the course of the presentation he said his locally built inverter was providing him with at least 48 hrs backup for his equipment and during the question and answer session the US based Engineer got up and told the people there that his claim about 48hrs backup using power inverter and batteries was false that power inverters are not designed to provide power for more than a few hours.

The young man responded and told the audience that the nature of his business make it easy for anyone to walk in and see the inverter backup system in action.

Yet, as at that time most people would have doubted the young man and believed the ignorant US based Engineer simply because he was based in US and was a PhD holder.

So, it is not enough to believe so called experts that make claims that are fundamentally flawed just because you expect them to be correct.

Within the last 15 months, foreign companies closed shops, stock market crashed, jobs losses and general poor state of the economy are enough to make South Africa to overcome Nigeria and this should be a matter of common sense. 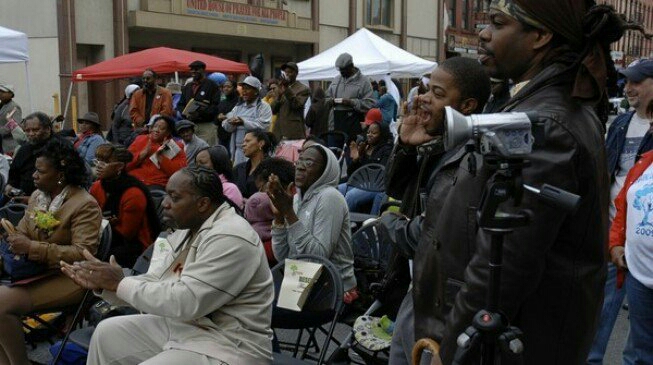 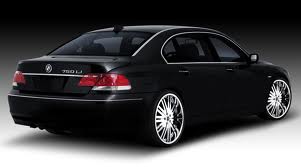 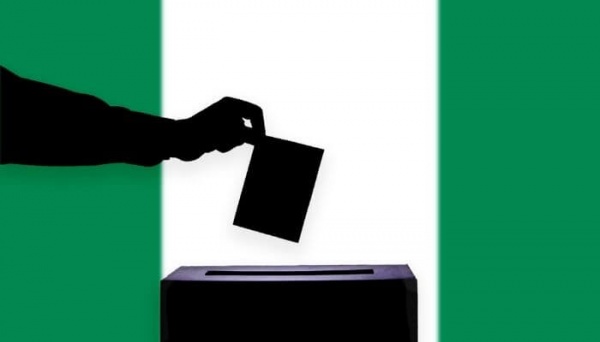