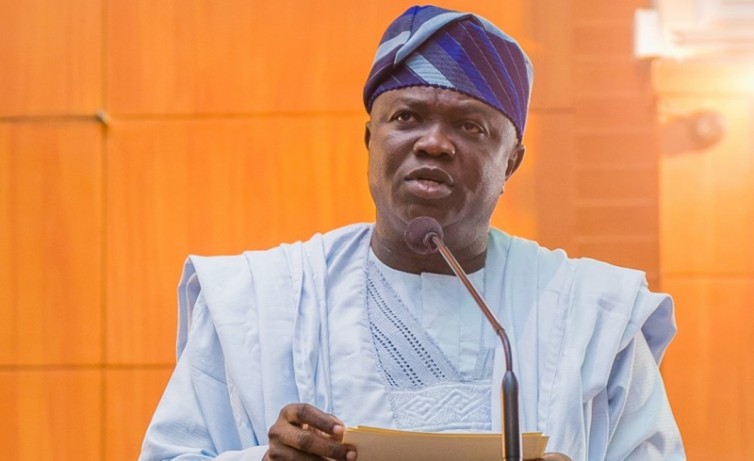 Even if non Yorubas buy 80% of the lands in Lagos it does not change the fact that Lagos state is wholly owned by the Yorubas.

The interests of non Yorubas in Lagos should be purely commercial and not dragging ownership of some peoples ancestral lands with them just because they sold you some plots of lands.

Thank God that Ambode has re-echoed my sentiments on this issue.

The no more Eze Ndi igbo title statement credited to Gov Ambode is another fantastic news.

I have consistently asked for Lagos state governors to ban such titles because you cannot be holding such traditional titles in the domains of other ethnic groups.

If you want to get a title go and get one from your village!!!

As for relocating Alaba and Ladipo markets to outskirts of Lagos to make way for original master plans of those areas, what is wrong in doing that?

Do Yorubas or Hausas tell Enugu state, Imo state or Anambra state how they should develop their places and how to implement the master plans in those states? No!!! 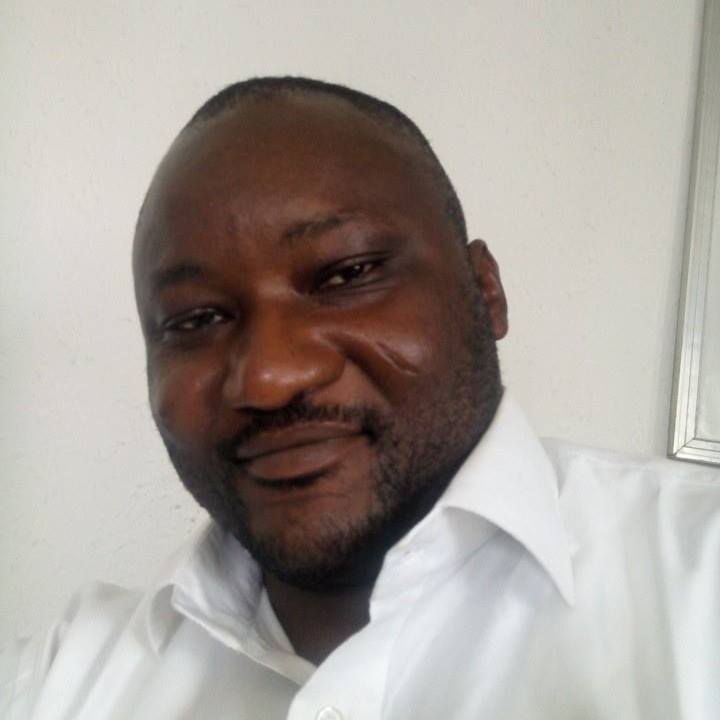 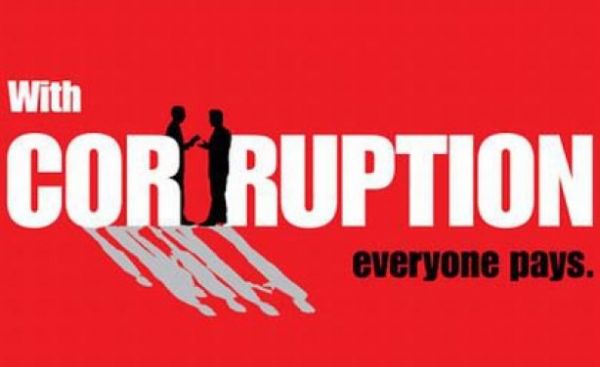 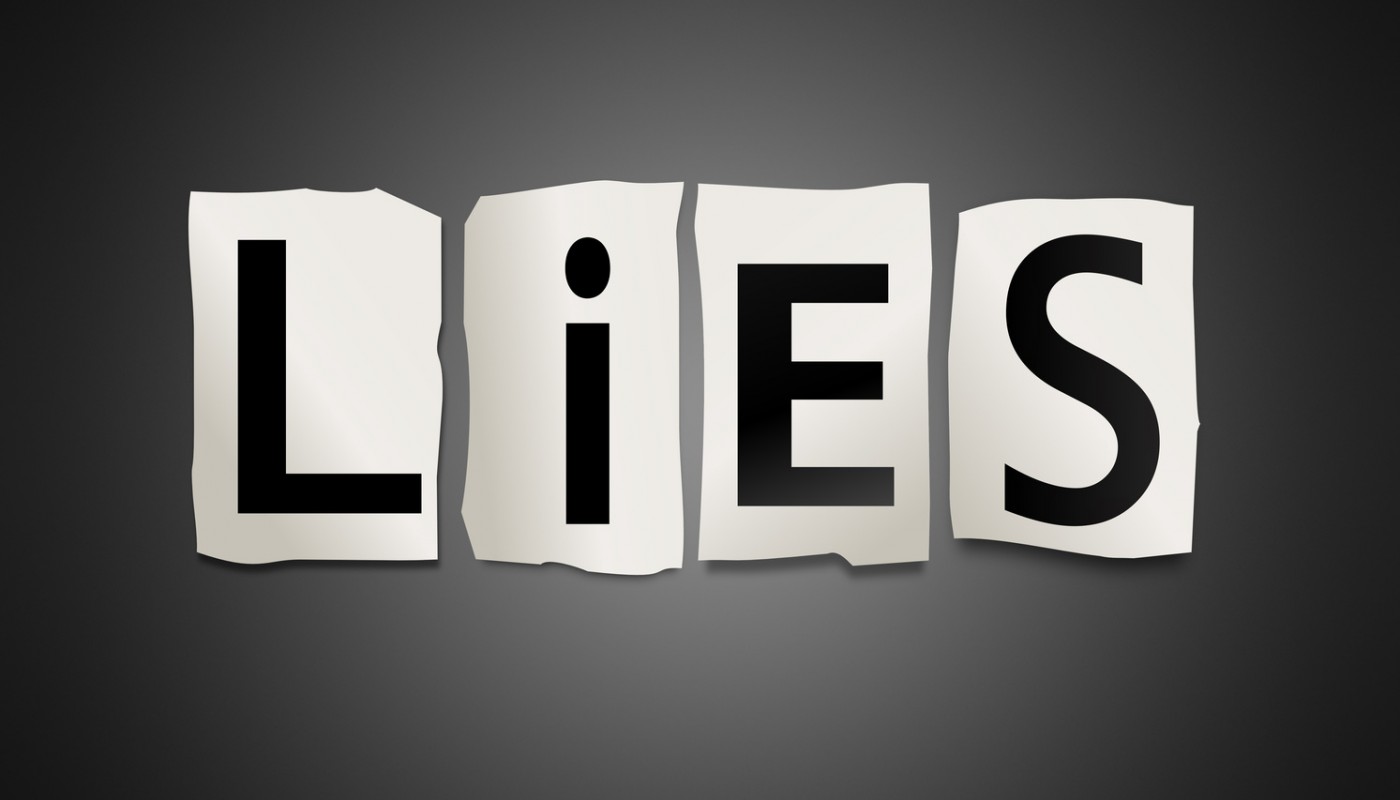 Tokunbo, thanks for providing the opportunity once again to dismantle your propaganda, misinformation and threats
© 2021 Afam BC Nnaji - All rights reserved | Powered by Just Web Services | About Afam | Contact