Thanks to www.nicaprom.com for providing more than enough evidence to show that the rail line project was executed and completed in 2014 and in fact by December 2014 the Chinese company that executed the project was mentioned and celebrated in far away China for completing the project.

1. When the project was 85% completed APC including our current president claimed that the FG was making noise that nothing was on ground.

2. When the trains were purchased by the previous administration the same APC claimed that they were dead locomotive trains.

The fact that some people are still debating when this project was actually completed whether they are doing so innocently, based on ignorance or deliberately as liars and propagandists simply shows how useless the media aides and assistants of GEJ, PDP and the ministry of information during his time were for them to have allowed APC to use lies, misinformation and propaganda to drown such visible and easy to verify achievements.

I am indeed happy that this issue was sorted out simply because we chose to keep records and track campaign promises and projects at Nicaprom.com.

For those die hard APC supporters that surprisingly stood by the truth and admitted that this project was completed by GEJ I salute your courage.

For those die hard APC supporters that have chosen to attempt to defend the indefensible even as they display the highest level of ignorance and lies in spite of facts I say continue. May your achievements in life be denied you and be attributed to other people in your life time. 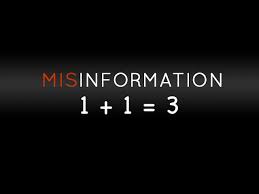 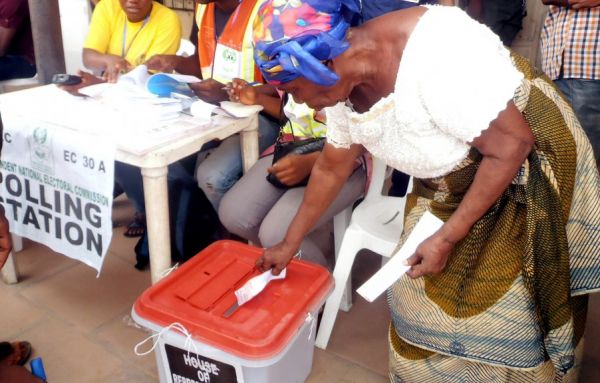 No amount of FG involvement or influence should affect the choice of the masses even if they send in soldiers, SSS and have control over INEC
© 2022 Afam BC Nnaji - All rights reserved | Privacy Policy | Terms of service | Powered by Just Web Services | About Afam | Contact