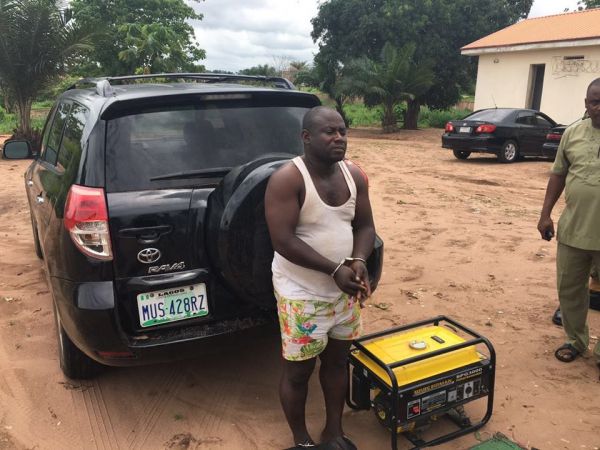 They should trace the pistol to the police office it was issued to.

Na why I no dey respect some people wey too get money without any visible business or work.

Troops of 14 Brigade Garrison based in Ohafia, on Sunday 10th April 2016 conducted operation aimed and bursting a notorious kidnapping syndicate based in Nkporo community of Ohafia Local Government Area of Abia State.

During the operation, the troops were able to rescued a kidnap victim who was earlier shot and kidnapped by his abductors at Aba on 6th April 2016. However one of the suspected kidnappers Mr Chidiebere Sunday was apprehended while 2 of his suspected accomplices escaped. One other member of the gang in a bid to evade arrest through the roof of their den fell from a roof, hit his head on the hard floor and died.

Thank you for your kind information. 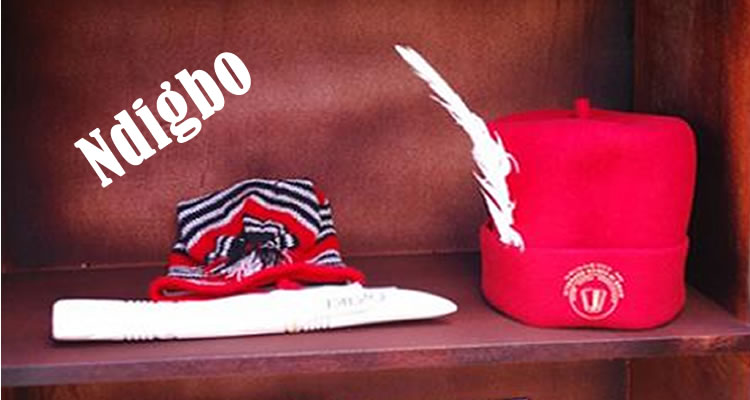 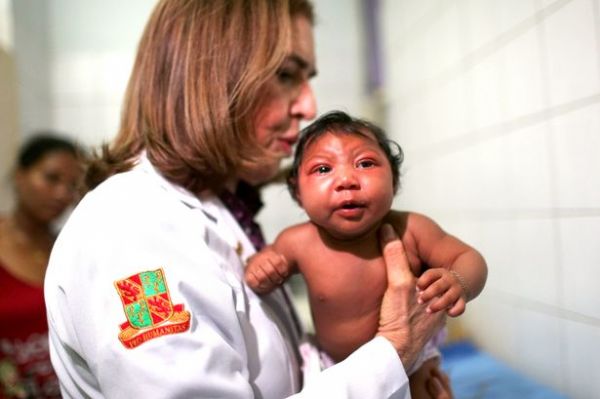 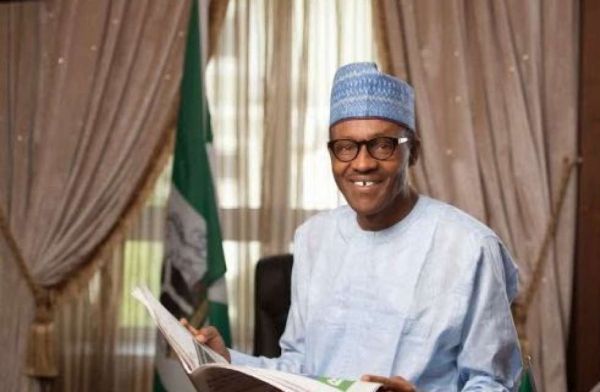