Do you really expect Ese to say anything negative concerning her abductor or her experience in Kano when she is still in the North and could be returned to Kano via Nigeria abracadabra politics?

The child is intelligent and she is saying all the right things that could save her life should she be made to return to Kano to her abductor even if against her will.

For all the Northern Muslims trying to justify the abduction of a 13 yr old while talking about freedom of movement in the constitution I have this to say - you guys are just a bunch of religious bigots and I wonder why some of you do not respect that freedom of movement when adults especially Christians and Southerners are attacked and murdered whenever there are riots in the North.

For the honest and sensible Northern Muslims condemning this action may Allah be with you and reward you for your honesty.

Get the 13 yr old to her parents first then ask her any questions you want to ask her. She must be allowed to speak freely where she will be safe and free from any attacks and such attacks would naturally come from those that kidnapped her, changed her religion and married her off to her kidnapper without the consent of her parents.

Do you know the type of death threats she may have received from her abductor, his relatives and all the religious people involved in this show of shame?

How many Northern Muslims would tolerate having their 13yr old daughters kidnapped by Southern Christian men, forcefully change their religions to Christianity and marry them off without their consents?

No be the same people wey dey kill their own for renouncing Islam and embracing Christianity dey try dis current nonsense so? 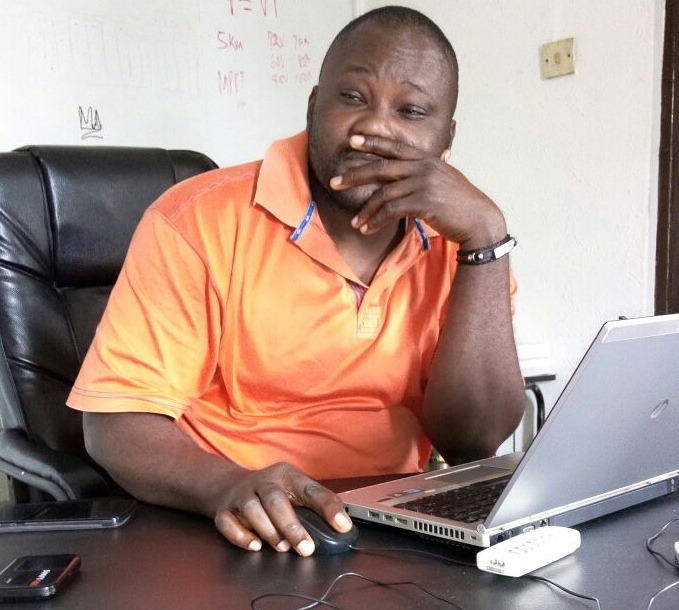 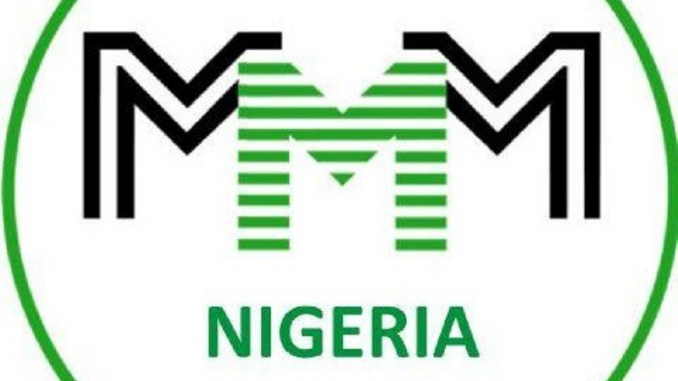 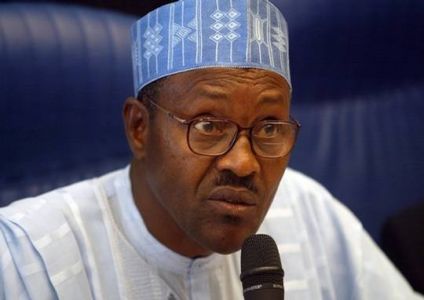