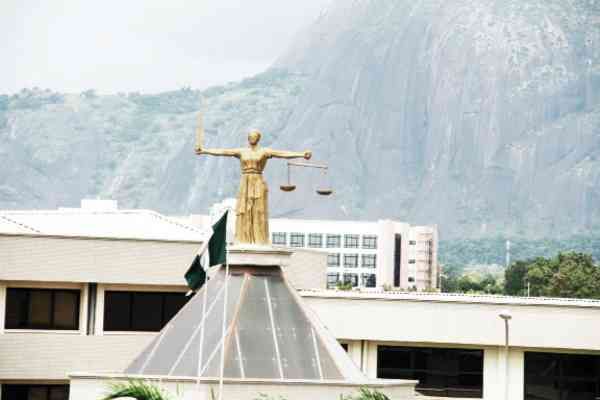 Supreme court judges are not fools and they have their careers and names to protect so even if the president wants the supreme court to give judgement in any matter brought before the court the case must be such that you have a 50-50 chance of the verdict going either way.

But when the case is straight forward especially when there are similar cases that have been concluded already using specific logic and reason all the judges need to do is cite the previous cases and verdicts and rule accordingly.

So, the supreme court decision on Rivers state gubernatorial election petition doesn't mean that the president, presidency or APC wouldn't have tried to influence the outcome if the case was easy to manipulate.

It is like dealing with a police recruit and his boss on the road, the recruit wouldn't care much about the processes or problems that could result from his actions but his superior would naturally be more careful as he would not want to be dismissed over an avoidable matter after spending like 15 years in service.

So make una stop to dey talk say Gov Wike's victory proves that PMB, the presidency or APC no dey interested in the court cases involving PDP and APC politicians.

ABUJA——The Supreme Court has upheld the outcome of the April 11 governorship election that ‎brought Governor Nyesom Wike of Rivers State to power.

The apex court in an unanimous judgment, restored the declaration of Wike as the valid winner of the poll by the Independent National Electoral Commission, INEC.

Justice Kekere-Ekun who delivered the lead verdict, held that three separate appeals that were filed by Wike, PDP and INEC, were meritorious.

Concurrent judgments of both the Rivers State Governorship Election ‎Petition Tribunal and that of the Abuja Division of the Court of Appeal were all set aside by the Supreme Court.

The apex court panel headed by the Chief Justice of Nigeria, Justice Mahmud Mohammed however reserved their reasons for the judgement till February 12. 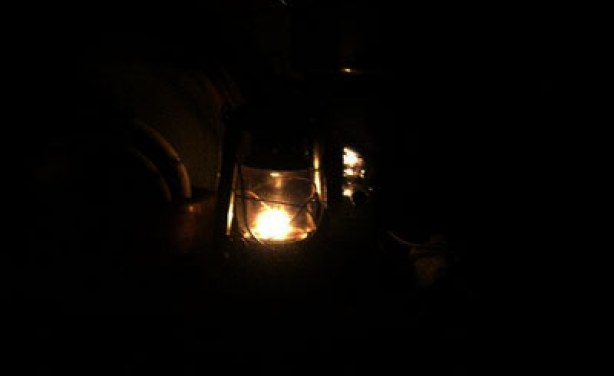 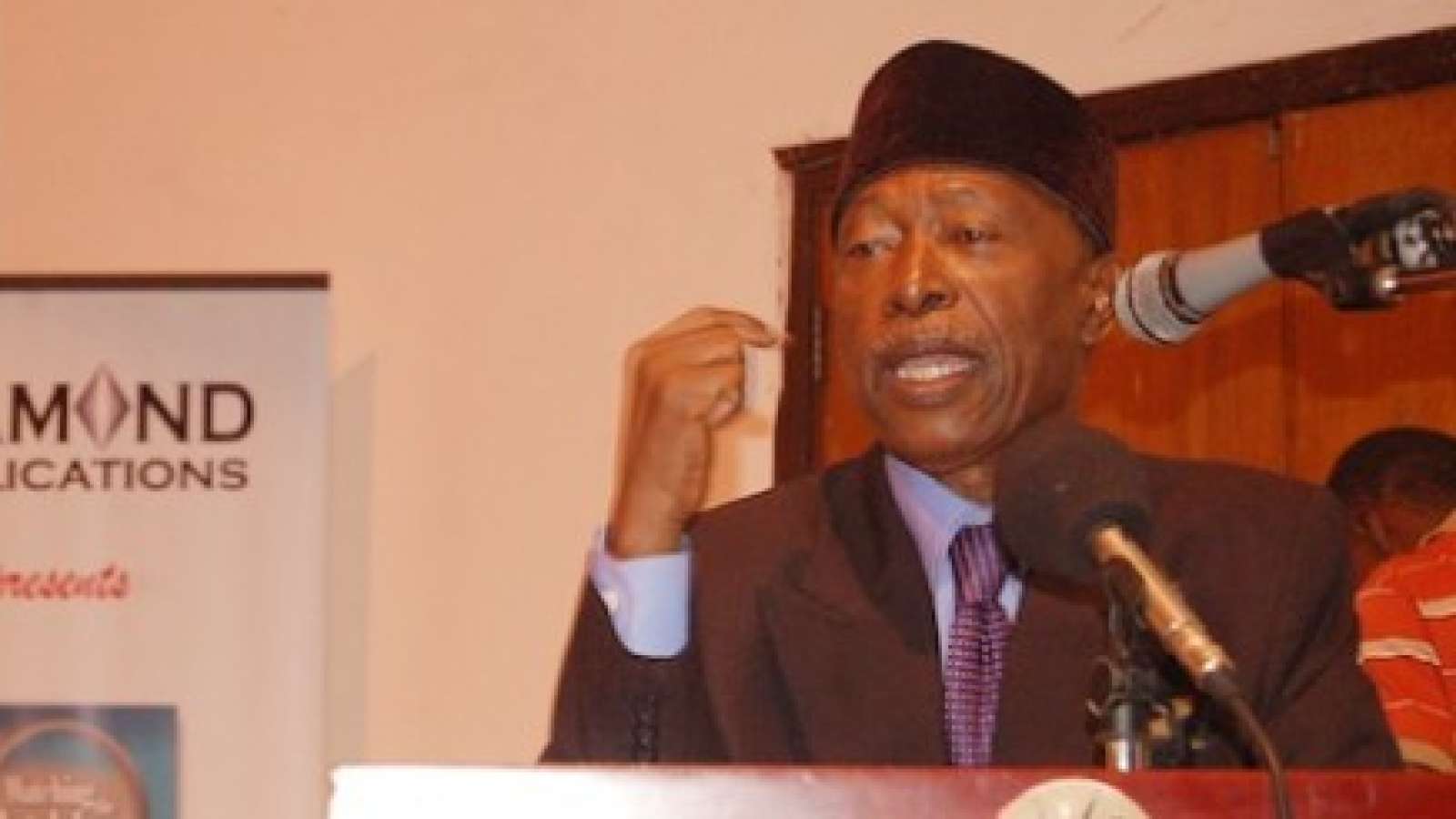 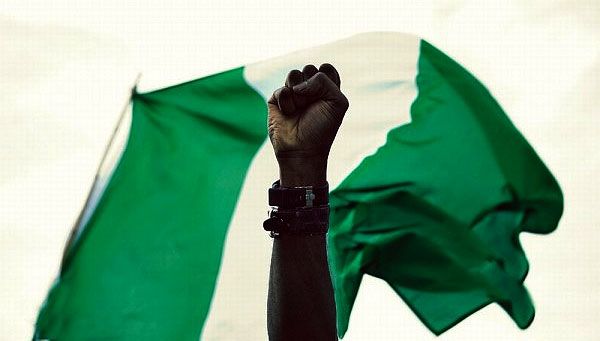 Expert technician that cannot correctly identify or diagnose a fault, is that one a technician?
© 2022 Afam BC Nnaji - All rights reserved | Privacy Policy | Terms of service | Powered by Just Web Services | About Afam | Contact