A poor man that does odd jobs to survive and feed his family has integrity and deserves to be respected by the society.

A rich man that steals other peoples money and drives the best cars, lives in a mansion and wears the most expensive clothes is nothing but a thief that should be despised and ostracized by the society.

In Nigeria, a lot of people don’t even bother to know or question the source of wealth of people they worship.

There are wives that don’t give a damn even if their husbands are armed robbers, fraudsters, kidnappers or looters as long as there is enough money for them to use.

The society has a role to play in the fight against corruption and unfortunately our people seem to despise the poor honest man and celebrate the rich dishonest thief. 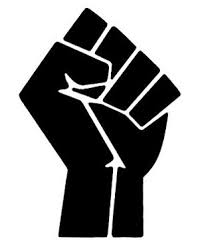 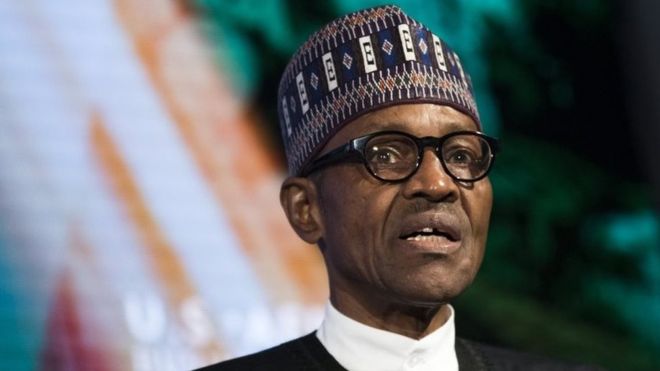 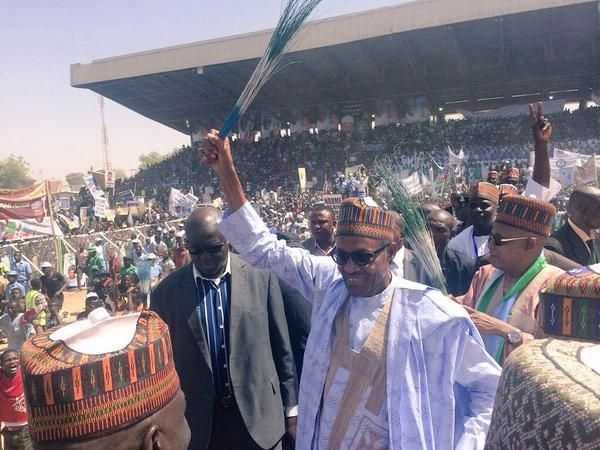